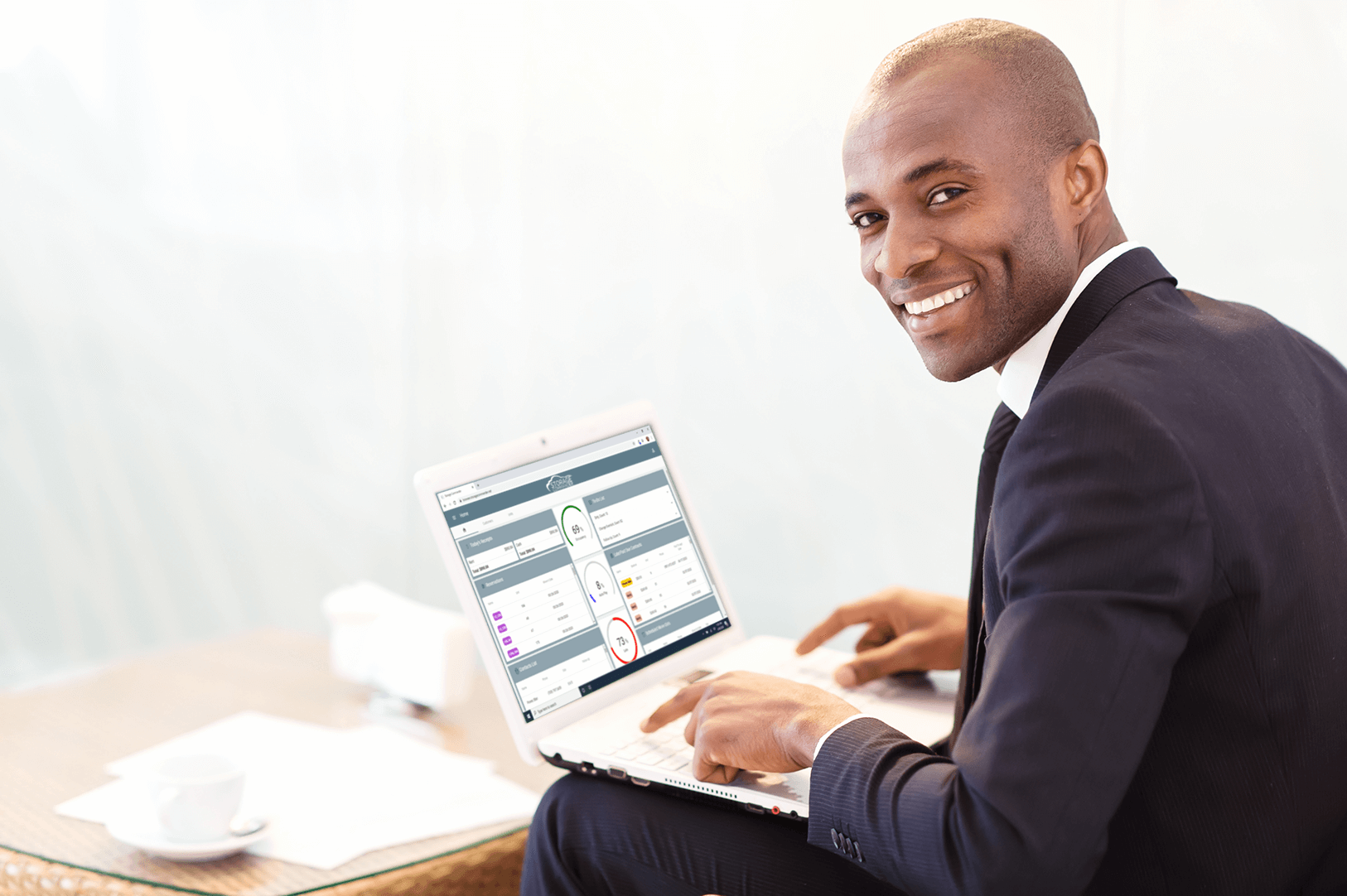 The Internet of Things and the Future of Self-Storage

The Internet of Things and the Future of Self-Storage

The Internet of Things (IoT) helps self-storage operators work smarter while gaining better control over their business. A term coined in the 1990s by British technologist Kevin Ashton, IoT refers to any interconnected web of Internet-protocol (IP) devices that’s able to communicate independent of human interaction. These “things” can be anything from your Alexa-powered virtual assistant to a patient’s heart-monitor implant.

In self-storage, the applications for IoT technology are seemingly endless and quickly breathing new life into otherwise stagnant operational techniques. Let’s look at the areas of the business that are most likely to be assisted.

The primary selling points of an IoT setup are the centralization of information and the agility with which it can be accessed. Alerts and notifications can be automatically sent to management and are readily available through the system’s dashboard. This can help minimize operational costs by proactively identifying areas that require maintenance or attention, and raising staff’s overall awareness to a new level.

One of the key beneficiaries is site security. Keeping tenants’ belongings safe is a basic principle of self-storage, and advances in technology have moved the industry well beyond the essentials. Improvements have emerged that enhance security for tenants and operators alike. Here are four key tools being improved by IoT:

Unit locks. Typically, when a customer rents a unit, he secures it with his own physical lock. If he ever becomes delinquent, the operator slaps an overlock onto the unit to deny access until rent is paid. This has been the procedure for decades, and it’s a perfect example of how a self-storage system can idle.

The overwhelmingly positive reception of these devices has prompted several providers to release smart locks such as the Noke Smart Entry system by Janus as well as IoT services and platforms into the market. These comprehensive systems offer a variety of solutions and integrations that include Bluetooth and wireless locks, gate alerts, HVAC control and monitoring, mobile platforms, alarms, video surveillance, and a whole lot more.

Video monitoring. On its own, this isn’t part of IoT technology since it involves a person actively checking a video feed or a system that records footage to some sort of storage device. Traditional video is highly dependent on human interaction, which makes it open to fail in practice or susceptible to missing events during review.

With IOT, some video-monitoring services  such as the Insomiac SmartEye by OpenTech Alliance can take facility security to another level of effectiveness by using a combination of artificial Intelligence and machine learning to detect, intercept and alert operators to onsite intrusions. An advanced platform like this uses existing surveillance equipment to detect unwanted behavior and alert a virtual security team. To prevent further damage or criminal activity, that team can then notify local authorities and alert the offender that he’s been caught in the act.

Gate access. Automated gates have been a self-storage staple for decades and for good reason. Though variations and improvements have emerged, the basic principle of granting access only to paid tenants is a cornerstone of all storage operations. However, as criminals look to exploit weaknesses in such systems, the need to implement a platform with a higher level of intelligence becomes apparent.

IoT can use mounted sensors to autonomously alert operators when a gate isn’t functioning as intended. An auto-generated alert could be for something as innocuous as the gate not opening in a timely manner for a tenant who entered his code correctly, indicating a hardware malfunction, or something suspicious, such as the gate being forced open without a valid code. Whatever the case, having another layer of security is never a bad thing.

Climate-controlled units. The ability to offer a temperature- or humidity-controlled environment in which to store belongings has become popular in self-storage. It’s alluring to tenants who wish to protect their sensitive items, and operators can be usually rent spaces at a premium. However, these units often require additional maintenance.

An IoT solution like PTI Core can monitor conditions to help the business save on energy costs and identify issues before they become real problems. For example, the platform can integrate with an HVAC system to automatically detect broken equipment. This game-changing technology uses embedded sensors to send alerts if repairs are necessary. This proactively protects against the potential destruction of stored property. There are additional integrations on the market that monitor air quality and thermostat settings, which could easily differentiate and elevate your operation within your local market.

Here are three more noteworthy areas in which IoT can have a positive impact in self-storage. They may be worth asking about when discussing solutions with vendors.

Asset control. I lose things all the time, which makes the idea of autonomous asset tracking via Bluetooth an interesting addition to an IoT environment. By placing small sensors on items like facility ladders, dollies, hand carts and other equipment, you can reduce the time spent tracking down misplaced items and eliminate potential theft.

Water sensors. At some point, nearly every self-storage operator will experience the bitter taste of defeat to water damage. IoT can integrate with water sensors to monitor a facility for leaks, which can turn into a costly disaster if not addressed quickly. With sensors costing about $30, this is something that would easily pay for itself by avoiding just one wet disaster.

IoT use is still in its infancy in the self-storage industry but is only going to grow. As more creative and practical uses for IP-enabled devices emerge and join the ranks of sophisticated IoT systems, adoption is sure to rise. It’s refreshing to see the direction we’re headed: a more efficient, profitable future!

For more information on IoT technology in self-storage or to check out our Storage Commander Cloud management software, feel free to contact us anytime!

Featured in Inside Self Storage Magazine

Hello, welcome to our little slice of the internet. We're carving out some space here to discuss all things self-storage, but mostly to do with technology within the industry.

This website uses cookies to improve your experience while you navigate through the website. Out of these cookies, the cookies that are categorized as necessary are stored on your browser as they are essential for the working of basic functionalities of the website. We also use third-party cookies that help us analyze and understand how you use this website. These cookies will be stored in your browser only with your consent. You also have the option to opt-out of these cookies. But opting out of some of these cookies may have an effect on your browsing experience.
Necessary Always Enabled
Necessary cookies are absolutely essential for the website to function properly. This category only includes cookies that ensures basic functionalities and security features of the website. These cookies do not store any personal information.
Non-necessary
Any cookies that may not be particularly necessary for the website to function and is used specifically to collect user personal data via analytics, ads, other embedded contents are termed as non-necessary cookies. It is mandatory to procure user consent prior to running these cookies on your website.
SAVE & ACCEPT